NextTired of Homeschooling? Here’s How to Beat the Burn-out
English Language Arts
| June 29, 2020

How to Use Figurative Language to Enhance Your Writing

Figurative language is a form of language which is more dramatic and visual than a direct statement in everyday language. It enables you to capture your reader’s attention Figurative language employs the use of metaphors, similes, and personification to help you better convey complex and abstract ideas by attaching these abstract ideas to an image and make it more understandable. Moreover, it makes your writing pleasurable to read for the reader

What Is Figurative Language?

Read on to learn what these 7 types of figurative language are, how to use them in your own writing, and examples in literature. 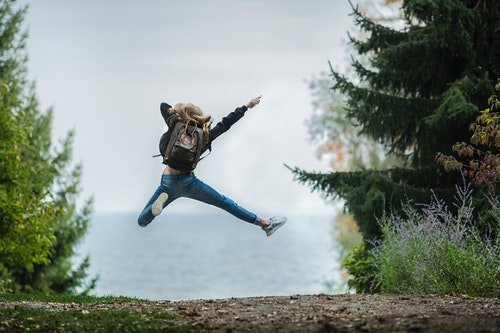 The 7 Types of Figurative Language

You probably use similes on a day-to-day basis without even realizing it. It sneaks into your everyday language like a spy infiltrating a compound. See? You didn’t even notice that I used a simile in this explanation. A simile is a figure of speech that compares two dissimilar concepts using the connector “like” or “as”.

Similar to a simile in function, metaphors link two separate, unrelated concepts but share common characteristics as one without any connectors. We are no longer likening two things but positing that they are one and the same. This can lead to some incredibly powerful comparison and imagery, something that direct language cannot do as clearly.

Metaphors can take multiple forms. While the first two examples presented above show a direct comparison, many metaphors, like the third example above, are purely implied. Take the aforementioned example below:

– Romeo and Juliet by William Shakespeare

Ever made a ridiculous exaggeration of something? Perhaps you’ve said that you have a mountain of homework due tomorrow or that your little sibling is so annoying you could die. Congratulations! These are all hyperboles. Hyperboles are figures of speech that exhibit a particular amount or feeling by greatly and intentionally exaggerating it. 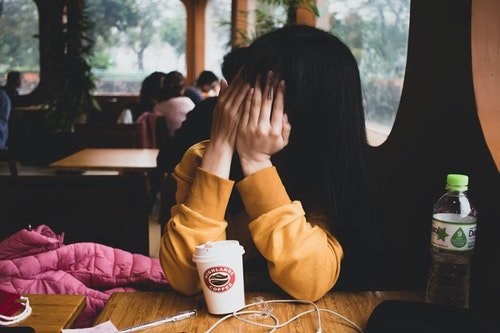 When writers utilize allusions, they are referring to a common, external text, person, place, or event that most readers should be at the very least, a little familiar with. If you venture into the world of literature, you will realize that many literary works have allusions to biblical texts. For example, someone might refer to the last living piece of Earth as “the Garden of Eden”.

An idiom is an expression that presents a figurative, non-literal meaning attached to the phrase. These expressions are common turns of phrase that most people speaking the same language already know the non-literal meaning of. For example, it’s raining cats and dogs is a common idiom to describe heavy rain. In the following examples, you may be able to identify many idioms that you utilize on a day-to-day basis.

Use of Figurative Language

You might do this by framing a difficult concept in a familiar context so that the audience can easily understand it or by creating vivid and powerful imagery. You can think of figurative language as a paintbrush and paint to convey a beautiful picture.

There are some forms of figurative language that do not help with imagery like alliteration, consonance, and assonance to add rhythm and rhyme to the writing but these are largely used in poetry.

We hope you stay positive during these trying times. At Talentnook, we are working towards ensuring that the learning does not stop. You can also take a break from this stressful period by learning something new and creative like playing an instrument, painting, creative writing, and more! Check out some free trial lessons with Talentnook.

Looking for an all-in-one writing program for students who want to build an effective writing skillset – early on. So they can communicate with confidence!